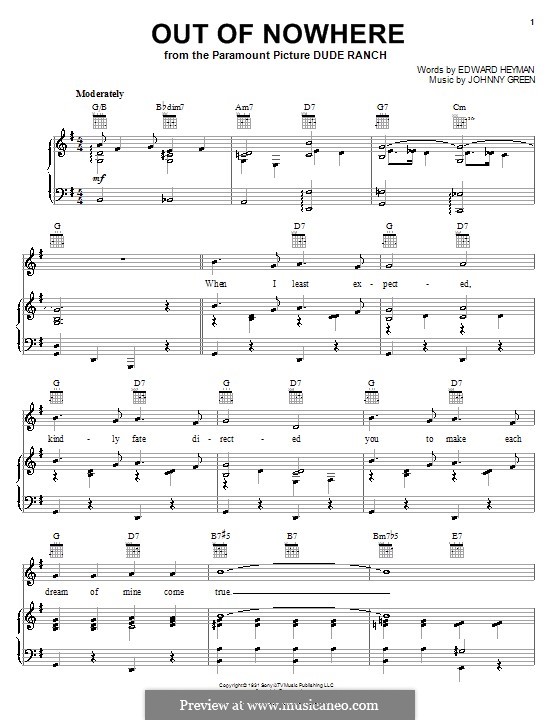 N ote how devastating this objection is to synchronic emergence. However, by switching to diachronic emergence , we can avoid the exclusion problem. Diachronic emergence asks a different question: what processes over time have led to the emergent feature appearing? Consider the dynamics of mobs, where the enraged behaviour of a group of otherwise reasonable people seems to be a holistic property of the whole.

While mobs are composed of individuals, the mob itself exhibits features that appear to be more than just the aggregate of individual actions, and consequently to be governed by laws specific to sociology rather than to psychology. This way of looking at mob behaviour falls prey to the exclusion argument: even when it is not discernible from the outside, deep down, everything can be explained by more basic physical processes. Individuals who are part of a mob are significantly different after they enter the mob.


They behave irrationally and display high levels of violence. In short, they have been transformed — losing features we believe are essential to civilised human beings, becoming something else entirely.

Fortunately the process is usually reversible. The group dynamics are then an aggregate of the behaviour of the transformed individuals, rather than an irreducible property of the mob as a whole.

Were all the laws of nature in place at the origin of the Universe, or did they emerge through a transformation? But other instances of diachronic emergence occur within physics that are not so easily accommodated. Recall the Senate House made of Lego blocks. A key feature of atomism is that the building blocks are immutable. The things we consider fundamental must be able to retain their essential properties across time; when embedded in larger units, they have the same essential properties as they do in isolation.

These blocks can change with respect to certain nonessential properties, such as their position, but not with respect to those features that make the atoms the kinds of things that they are. However, what counts as a building block has changed over the years.

What has happened, it seems, is that the noncomposite muon has been transformed into distinctively different types of noncomposite fundamental particles — in a way that is analogous to mob members, but now there is nothing more fundamental with which to explain it away.

Thinking about emergence opens up a set of questions that are quintessentially philosophical, even though the answers might require substantial scientific input. For example: were all the laws of nature in place at the origin of the Universe, or did they emerge through some kind of transformation? Such questions do not arise naturally within an atomistic ontology — but guided by a careful approach to emergence, we might make headway and free the concept from the clutch of mystics. Massimo Pigliucci.

Learn English Phrases – Out of the blue / Out of nowhere

Margaret Schotte. Become a Friend of Aeon to save articles and enjoy other exclusive benefits Make a donation. Aeon for Friends Find out more. The laughing baby is an event that lies above the level of fundamental physics Earlier emergentists separated two fundamental questions about ontological emergence.

Faith No More - From Out Of Nowhere (Official Music Video)

Physics Philosophy of science Quantum theory. While the San Francisco-based band had already released the albums We Care A Lot and Introduce Yourself , relations between singer Chuck Mosley and the rest of the band — Roddy Bottum keyboards , Jim Martin guitar , Billy Gould bass and Mike Bordin drums — had soured, resulting in the vocalist being ousted. I think I felt it more than the others. I was pretty close to Chuck.

Out Of Nowhere by ORAX | Free Listening on SoundCloud

We were taking stock and starting over, but the mood among the four of us was pretty optimistic. The group soon had good reason to feel optimistic: the arrival of singer Mike Patton. But initially, it was album opener From Out Of Nowhere that helped the band get back on track. It was among the first batch of songs that we wrote after Chuck left the band. Typically, the three of us would get the skeleton of a song going on, and then get Jim Martin to put his guitar part on.

All of the music of the songs on The Real Thing was written prior to Mike joining the band. The Spider-Man: Far from Home star shares why she signed on to join The Avengers without even knowing what character she was playing. Watch now. Start your free trial.

Find showtimes, watch trailers, browse photos, track your Watchlist and rate your favorite movies and TV shows on your phone or tablet! IMDb More. Keep track of everything you watch; tell your friends. Full Cast and Crew. 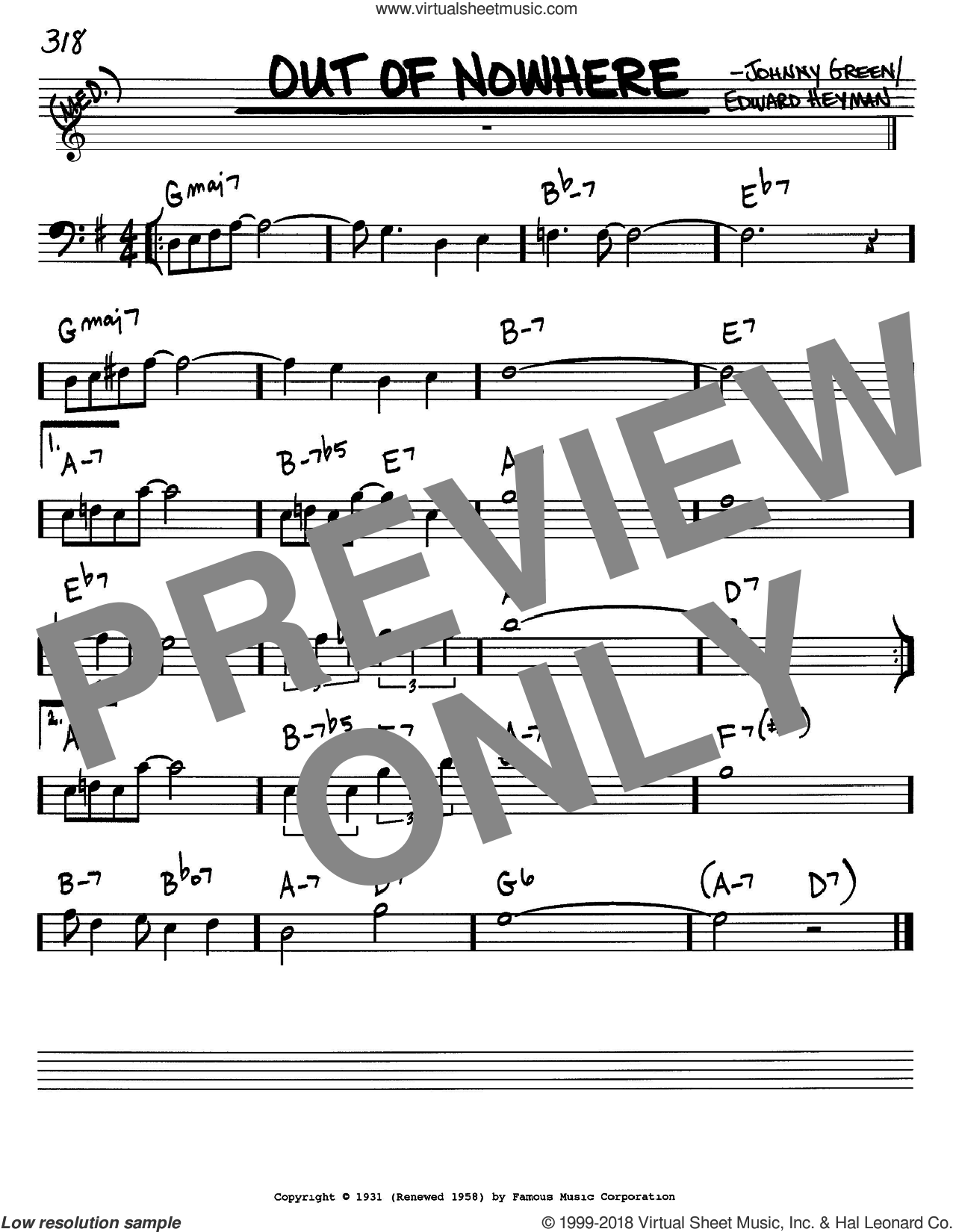 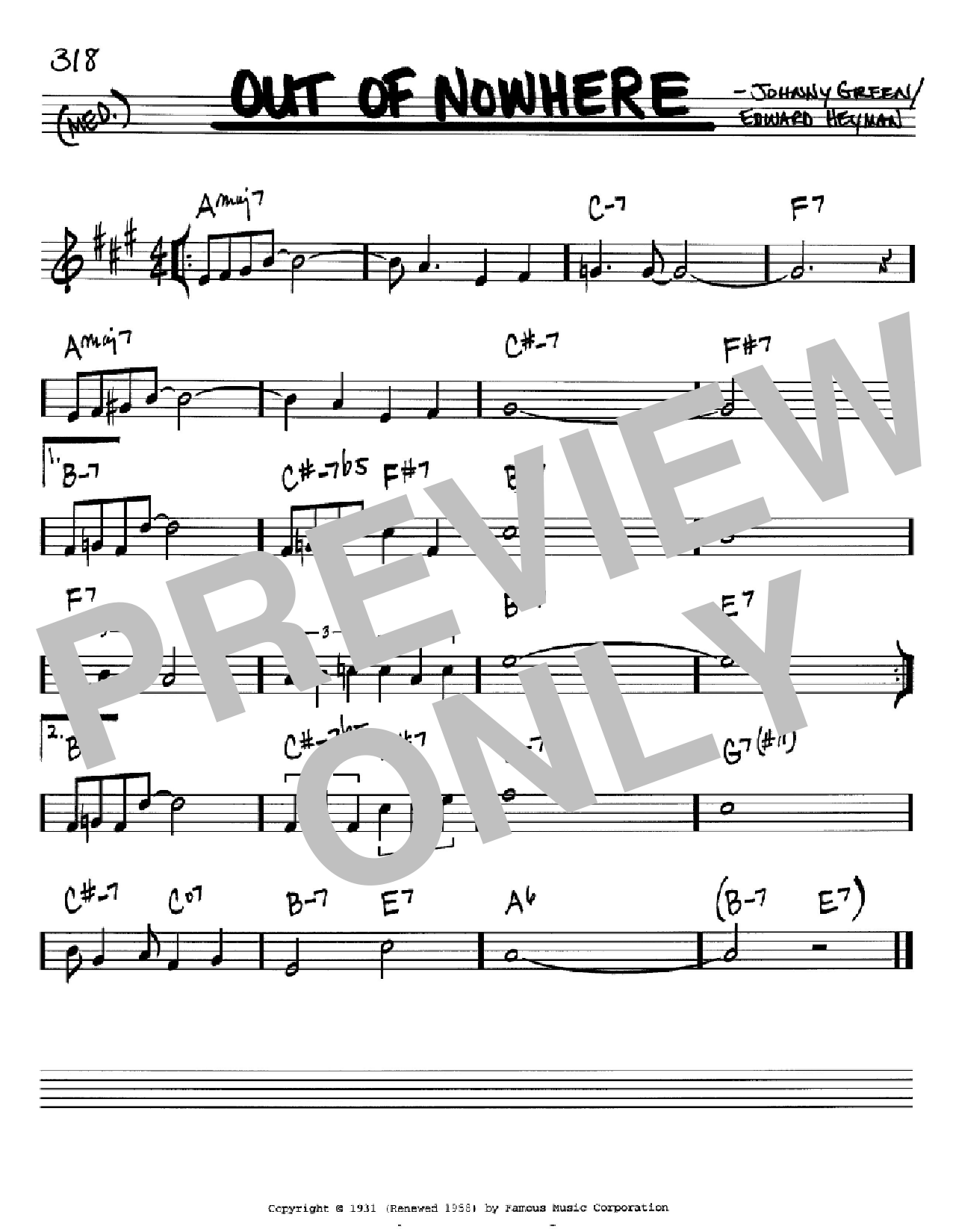 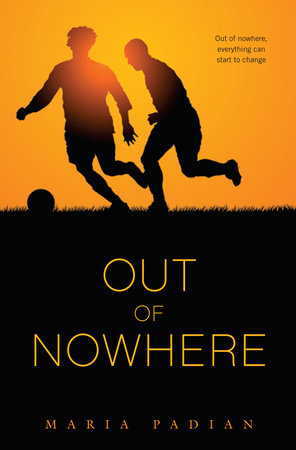 Related Out of Nowhere